Today we take another trip down memory line. It’s about my student years and involves an unhealthy dose of “embarrassing”.

“Wait a second!”, some of you may shriek, “wasn’t your last ‘memory lane’ story also about an embarrassing incident during your student years?!”.

First of all, stop yelling at your computer, that’s freaking weird! Secondly, congratulations on your awesome pattern recognition skills. Thirdly, yes, my student years were all about embarrassing stuff happening to me. That’s how I rolled back in the day. Awkwardly.

Before I start the story, I have to reveal something about myself. It may come as a shock, but I am known to…drink alcohol, occasionally. I realise I may have just alienated most of my audience, consisting primarily of Mormons and elderly Catholic nuns with Internet access. 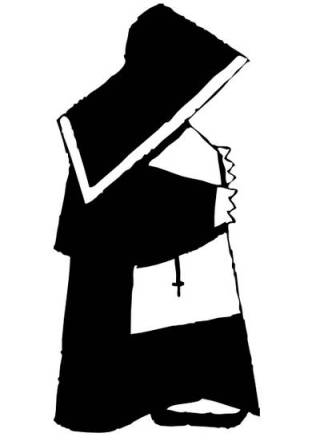 “How mislead I was! Daniel’s not at all like Jesus!”

However, this revelation was integral to the story, thus necessary. Now that you know my dark side (oh, I also jaywalk sometimes), let’s proceed.

I was at a house party in the centre of Copenhagen, celebrating something or other. The fact that it was Friday, probably. A friend of mine had introduced me to a cocktail called Black Russian. I found the newly discovered treat delicious and so proceeded to chain-drink (is that a thing?) a bunch of Black Russian cocktails.

At some stage I looked at my friend, while finishing up yet another drink, and said the following prophetic words: “Man, I’m gonna get pretty wasted after this!”. It was 23:00…

…at around 2:00 in the morning I found myself standing in the middle of what looked like a forest. It was pitch dark and I was alone. Immediately, I’d made a number of conclusions. One, there was a good chance I was no longer at the house party. Two, a three-hour period of my life was missing entirely from my memory. Three, someone was going to put this story up on their blog many years later. 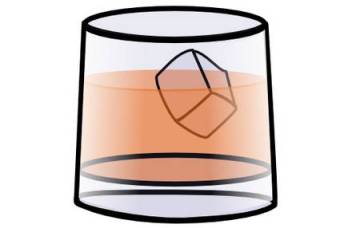 Four: Alcohol may have played a minor role

I’d made the decision to find a place to sleep until morning, when public transport would start running again. Considering my drunk state, that was a sound idea.

Instantly transitioning from decision to execution I lay down on the ground, right where I was. A few moments later I imagined how I’d appear to potential passers by in the morning. Maybe they’d even think I was some sort of a drunk student sleeping in the forest. God forbid that should happen! 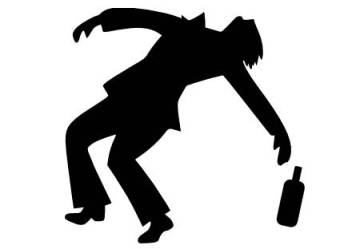 “Denial” is my first name, as seen by dyslexics

I got up and, hoping to find more dignified sleeping arrangements, stumbled blindly through the trees until I came upon a bench. “Splendid! This simple bench should sufficiently suit my sleeping needs!”, I thought. Although it was probably more along the lines of: “Bench…sleep…good!”.

However, after looking more closely at my surroundings I saw the following things: a see-saw, a slide, a sandbox…I was about to fall asleep on a bench by a children’s playground. This was all kinds of disturbing. I had to find another place to sleep.

Gathering up my remaining energy I walked on until, amazingly, I saw a train station! It was like finding an oasis in the dessert. It solved every single problem I had. I could sleep in comfort and then take a train home in the morning. Having arranged a few chairs into a makeshift bed, I fell asleep… 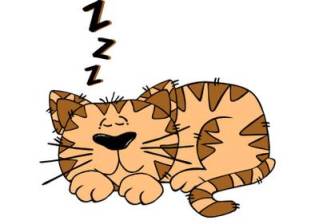 …at around 6:00 in the morning I was woken up by two elderly women shaking me by the shoulder. They seemed quite annoyed. Speaking frantically over each other they emphatically told me I wasn’t allowed to sleep there.

I answered with: “Why not? I’m just waiting for a train!”. They paused and looked at me like I was wearing a hockey mask and chewing crayons (two things that are very difficult to do simultaneously, by the way).

At last, one of them spoke: “But this…this is a school!”…

…and that was the day I’d learned about a little-known side effect of alcohol – it makes schools and train stations look remarkably similar. Also, it may result in people forever referring to you as “that mad guy who was waiting for a train in our school”.

So, in conclusion, don’t ever drink! Unless you can get your hands on a Black Russian. That stuff’s delicious!