Anyway, Euro 2012 is here! It’s an epic event broadcast worldwide and played across continents, from Europe to…well, yeah, it’s a Europe only thing. The name was kind of a giveaway, wasn’t it?

I’m generally not a football fan, but every Euro and World Cup always draws my attention. There’s something inherently cool about watching countries face each other on a field of battle, to see which one brings home the Golden Football…or, Rubber Referee? Silk T-Shirt? I’m not really sure what they win exactly… 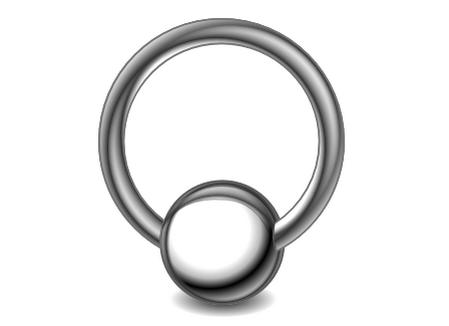 This year’s especially interesting for me, since the host countries are Poland and Ukraine. Ukraine – the land that gave you great people like Klitschko brothers, Milla Jovovich and yours truly, Daniel Nest! Some of the games are being played in my home city of Kharkov, so it’s kind of cool to tune in and follow.

Ukraine is facing Sweden today, in a clash to determine which combination of blue and yellow kicks the most ass. I’m not getting my hopes up, but one can always wonder “what if”.

I just need to brace myself for my girlfriend’s exasperated running commentary of the games. You see, she plays Lacrosse and loves to point out all the crappy things about football that would never happen in the magical world of Lacrosse. A world where unicorns frolic across the field and butterflies flutter above players as they execute their moves with perfect precision and the grace of ballet dancers. 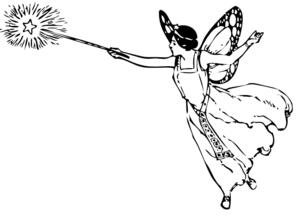 How about you? Are you following the Euro Cup? Football in general? Or are you a person who insists on referring to it as “soccer” and grimacing in pain at the very mention of the word? If yes, then football, football, football! Are there any other upcoming sports events you’re looking forward to?