Do you all love reading scientific texts?

There are few legitimate reasons to read a scientific text: you may be a student forced to memorize words until you cease to understand them, you may be an actual scientist and truly care what the texts are about, or you may have a quirky mental disorder that Hollywood hasn’t yet made a movie about.

Most of us avoid scientific lingo. We want our information summarized and simplified. We have too many Tweets and Facebook updates to go through. Who has the time to actually learn anything?

The key to being a good scientific writer is to:

a) Know your stuff

This wiki article on “verbosity” gives a great example of how a simple sentence:

Doctors say the best way to lose weight is to eat less.

Can be turned into this unnecessarily complex statement:

The medical community indicates that a program of downsizing average total daily caloric intake is maximally efficacious in the field of proactive weight-reduction methodologies. 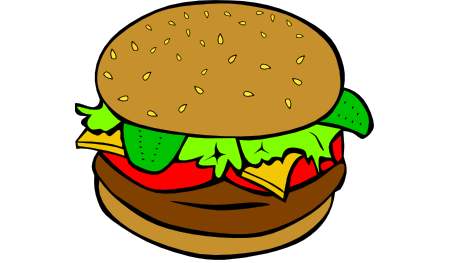 I can’t wait to get my appendages on this multi-layered, nutrient-supplying organic entity.

So we agree that scientific language is something we unanimously hate. Now, because making you read stuff you hate is what I’m all about, I’ll be adding a flavour of science to some popular proverbs.

I’ve already done something like this previously, when I haikuified (haikuinated? haikutinised?) ten proverbs. Now I do the same…with science!

As an added bonus I won’t provide the original proverbs, but they should still be recognisable. The person to guess all ten proverbs correctly will get…I don’t know…a virtual hug or something.

Congratulations, you have completed your training. You now officially hate words and letters. For a more advanced level of hatred, please complete our “rocket scientist lingo” tutorial. 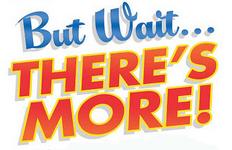 For more on proverbs, idioms, words in general, check out:

10 proverbs with a haiku spin

15 thoughts on “10 proverbs with a science spin”