“Weren’t you supposed to make a joke?”

“You shut right the hell up!”

Well…that was weird, wasn’t it? I’m happy we could share this moment. Now let’s move on.

It’s spring, so it’s time for another dose of search term roulette. To the uninitiated: People use Google to search for stuff. Google takes them to my blog. Google tells me what search terms they used to find my blog. Because people are often awkward and very, very strange, this happens:

I’d recommend Heroes “R” Us, but they charge a bit too much for shipping. Try Avengers All-Accessories but be careful to avoid pirated powers. Last time, I got bootleg teleportation and ended up getting stuck inside a wall. Wasn’t pretty.

Do what I do: Shortly before you come home, roll around in some manure. This will throw the cat off your scent for a while and buy you precious seconds to strike first. But if the cat has gotten a hold of the kitchen knife—their preferred weapon of choice—you may want to invest in a few self-defense gadgets.

5. “What to do about psycho flatmates?”

Buy a psycho cat. Then roll around in some manure, place a kitchen knife on the table, and leave the house. The problem should take care of itself.

6. “As close as a clam idiom the example”

Two turkeys in the dishwasher are better than one bush in a tree.
Caught up shit creek with your pants down.
You can’t have your cake, because I said so, that’s why.

All right, your turn again!

Don’t you boss Google around, man. Google won’t stand for it! Now here are some freaky texts.

10. “Anything in cereal dangerous”

That’s so true! Metal bolts in cereal? Dangerous. Chainsaw in cereal? Super dangerous. Zombies in cereal? Clowns in cereal? Zombie clowns with chainsaws in cereal? Like, so dangerous, you guys! Will we ever know peace?! Why doesn’t Obama ban cereal already?!

That’s nonsense, and you know it! Judge Judy is a robot manufactured inside a secret robot factory in the icy Tundra rain forest of Bangladesh. And it’s a well-known fact that their robotics research hasn’t advanced to the “human mouth mimicry” phase yet.

Fine! Oh, I see what you did there. You got me, man. Clever, very clever.

Is this a new book genre? I feel so old.

To be young forever. There! Did I spell that right?

Yeah! What about those Swedes, am I right?! Being all Scandinavian with their blond hair and their meatballs and the giant processing plant in the middle of Stockholm that they use to grind up discarded souls of fallen angels to sacrifice to their almighty god Shmåshkäkol U’ha. There’s a good chance I’m imagining some of this.

I really think the FDA is taking its visual inspections a bit too literally of late.

17. “Rappers whose lyrics are hard to decipher”

You’re probably thinking of that guy with that “Summanammakabks” song. I can only remember the chorus: 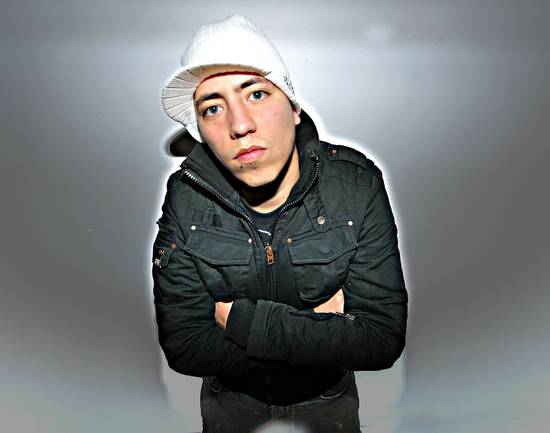 18. “Your look is nice but your manner is fuck”

Well thank you so very much and go fuck yourself!

You might want to keep both hands on the keyboard when typing, cowboy. Also, you’re part of the reason the government is monitoring us online.

I remember Breakfast Céral. He was that creepy character from that French children’s book, wasn’t he? He sees you when you’re sleeping. He knows when you’re awake. He knows if you’ve been bad or good and he’ll murder you anyway. He’s Céral! Yes, Céral! The one, the only, the terrible Céral!

It’s either that, or my disturbed mind is playing tricks on my memory again.

I’ve heard about this. For example, rumor has it that if you play Sarah Palin’s Iowa speech in reverse and slow it down to about 75% speed, it will actually make more sense than the original.

I’m told the sex itself isn’t too shabby, either.

23 “Image of man was throw a grenade”

An image can’t throw a grenade. You’ve been misinformed.

You have a refined taste, sir!

a) 2 bushels of tail-crossed finches
b) 1 giant panda
c) 3 carrots. No, make it 4 carrots.
d) Exactly 3.7 liters of unicorn tears. I mean exactly. Terrible things have happened to those who didn’t listen.

Begin by chopping the carrots and mixing them with the tail-crossed finches. Now, have the giant panda chew the mixture, but don’t let it swallow it. Gently remove the resulting paste from the panda’s mouth.