Notice how I didn’t call you a “fellow Earthling”? That is because I know your secret. That’s right, you alien creep, I’m onto you!

How did I figure you out? Because you are, quite frankly, very shitty at blending in! I gather you’ve only recently arrived to our beautiful planet and our social norms and behaviours are still unfamiliar to you.

Don’t worry, I’m on your side, which is why I’m writing this letter to give you an introduction to how things work around here.

We do this thing here on Earth, it’s called “sleep”. Stay with me as I explain, because this concept must be quite alien to you. That was something we call a “pun”, but I’ll cover those in a separate letter. 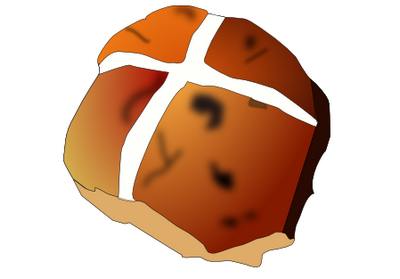 Essentially, every night we humans fall into a temporary coma that lasts for a number of hours. This coma is usually accompanied by vivid hallucinations, which occasionally feature riding into battle against anthropomorphic cookies on two-headed fire-breathing unicorns (maybe that’s just me). Every morning this mini-coma ends and we experience an acute case of almost total amnesia, making us forget 90% of our hallucinations.

It’s a bizarre concept to grasp, but it’s kind of necessary to us Earth-based lifeforms. We do it to avoid dying, among other things.

Over centuries mankind arrived at an optimal time of day for “sleeping” – night time. Our whole society is based around this night-time-sleep cycle. This is why we usually start our noise-generating activities (see: drilling) after 8:00 in the morning, which is the time most of us cease to sleep, otherwise known as “waking up”. You see, loud noises wake us up, because we have ears and therefore can hear stuff. 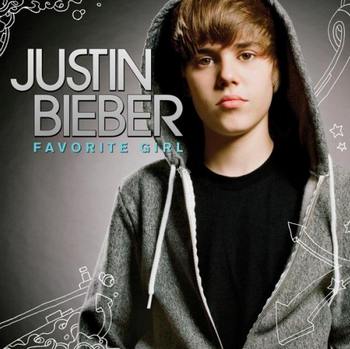 …although we sometimes wish we couldn’t

This is why many of us may find it highly unusual when you start drilling at 6:30 in the morning. Even more so when you do it nearly on a daily basis.

At first I thought you may be one of us, but that you were simply unaware that other human beings exist and can therefore be woken by your drilling. Then I have remembered that our modern building is equipped with windows, giving you a relatively unobstructed view of the outside world and other humans inhabiting it.

This is how I have come to the (correct) conclusion that you’re an alien unfamiliar with our customs. And if I could deduce that, others will soon follow…unless, of course, you are willing to follow this one simple rule: don’t drill before 8:00!

I’m pretty sure you don’t absolutely have to start drilling that early, unless you’re trying to ascertain the effect drill vibration has on Earth’s spinning speed and the timing of sunrise. The effect is miniscule, if you’re wondering. 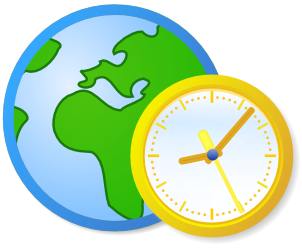 Even when measured with this oversized watch

To give you some positive feedback: until now you have done quite well in disguising your identity, seeing how the layout of our building and the amount of apartments make it rather difficult to pinpoint exactly where the drilling is coming from. That is also the reason I’m not giving you this “Earth 101” introduction face to face.

Don’t press your luck though. Earthlings have a tendency to become irritable when under-slept and deprived of their nightly unicorn skirmishes.

Anyways, I hope this letter finds you in good health (or in good structural integrity, however it is you guys measure well being). If you follow my tips you are sure to blend in nicely among us, letting you work towards taking over our planet at your own pace.

Should you have any further questions as to e.g. how our society functions and the meaning of the words “shut up, you bastard” that you keep hearing every morning from apartments directly adjacent to yours, feel free to ask.

10 thoughts on “An open letter to my wall drilling neighbour”